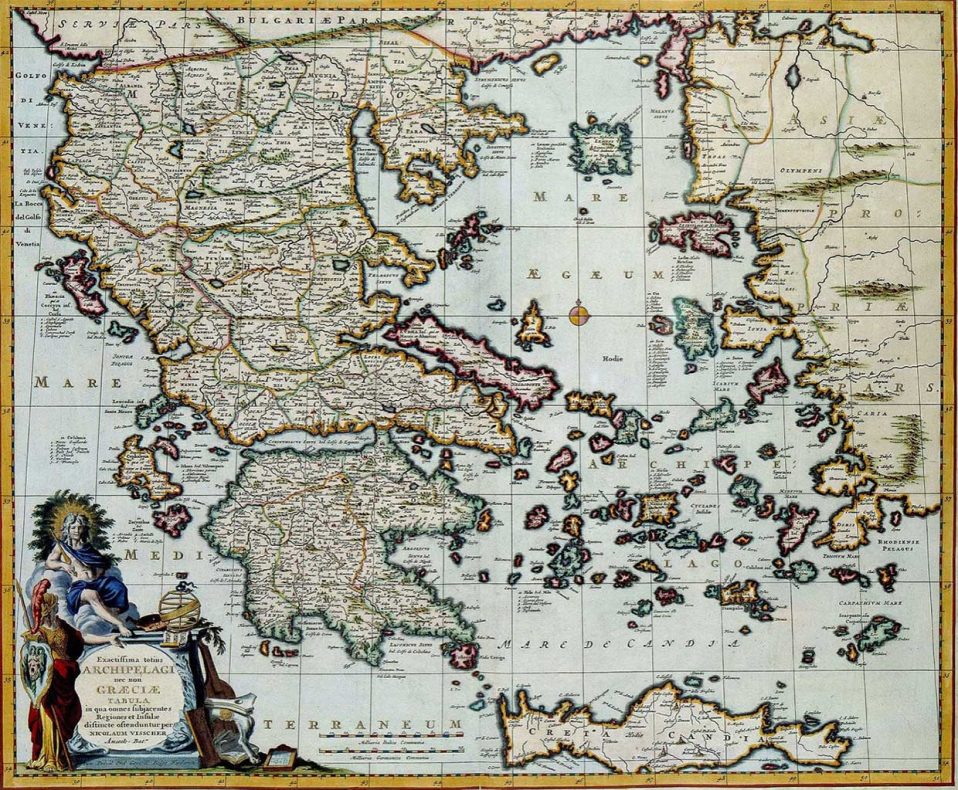 Join us on Sunday, July, 26 at 2 P.M. EST for EMBCA's "200 th Anniversary of the Hellenic Revolution of 1821 and Hellenic Genealogy Tourism Panel Discussion" Zoom Webinar, in Association with Hellenic Genealogy Geek (HGG), the National AHEPA Hellenic Cultural Commission, AHEPA Empire District 6 and AHEPA Hellas. Lou Katsos EMBCA's Founder/President as well as the Chairman of AHEPA’s National Hellenic Cultural Commission and AHEPA Empire District 6 Governor will moderate the panel. The panel will include the Hellenic Minister of Tourism Harry Theocharis / Χάρης Θεοχάρης; the Founder/President of HGG Georgia Stryker Keilman currently with 26,000 fb members (and counting), Gregory Kontos the Founder of Greek Ancestry based in Patra, Hellas both well known Hellenic Genealogy researchers; ; Peter Vlitas the Senior Vice President of Airline Relations for Travel Leaders Group a New York based company which serves clients through 6,000 company-owned, franchised and affiliated travel agencies world wide; and AHEPA HELLAS Governor Efstathios Kefalidis. The event participants will be from around the globe who will be listening in including from Hellas, Europe, Canada as well as the U.S..

Hellenic Genealogy research (both in Hellenic archives and in archives abroad, DNA research, etrc. ) namely learning about your ancestors, where they came from is very popular globally (a multibillion dollar industry) and also within the diaspora Hellenic community abroad. Many thousands in the diaspora actually travel to Hellas yearly specifically related to this issue. They visit areas, including meeting with found relatives, where their ancestors lived (towns, villages) throughout Hellas to learn more information relating to their roots. With the 200th Year Anniversary of the Hellenic Revolution coming up, and the current covid constraints, 2021 will be a banner year in terms of Hellenic tourism and also in Hellenic Genealogy tourism. The main theme of the panel discussion will revolve around that namely the 200th Anniversary, Hellenic Genealogy and Tourism associated with it which is in a way huge, but rarely discussed.

Your ticket for the: 200th Anniversary of the Hellenic Revolution of 1821 and Hellenic Genealogy Tourism Panel Discussion Zoom Webinar