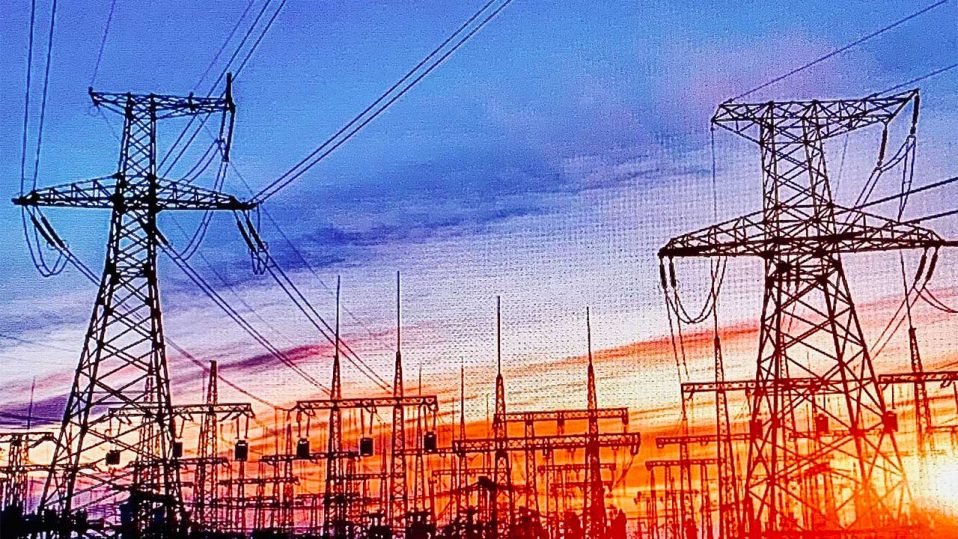 Join us for EMBCA's "Hellenic Energy Independence Forum" panel discussion on Sunday, November 15 at 2 P.M. EST (11 A.M. PST, 9 P.M. Athens EEST), in Association with AHEPA's Cultural Commission. Costis Stambolis, President of the Institute of Energy of Southeast Europe (IENE) will be the panel moderator. The highly distinguished panel will include William H. Laitinen the Economic Counselor of the American Embassy in Athens, Dr. Sotirios Manolkidis a member of the Board of the Regulatory Authority of Energy (RAE); Dr. Stratos Tavoulareas the former Global Lead for Power, International Finance Corporation (IFC);Dr. Yianis Bassias the former President and CEO of Hellenic Hydrocarbon Resources Management (HHRM), and Dr. Michael Karmis, Stonie Barker Professor at Virginia Tech in the Mining and and Minerals Department and the Director of the Virginia Center for Coal and Energy Research. As we head towards the 200th Year of Hellenic Independence the high energy dependency of Greece has been an "Achilles' heel" of its economy. It will act as a hindrance to its growth, contribute to a weakening of its geo-strategic position and create a reliance on third countries, some not friendly, for its energy sources. The opportunities to revitalize the Hellenic energy industry and overcome the current challenges in the coming years is what this distinguished panel will explore. We hope this conversation contributes to a wave of innovation in this regard.

Your ticket for the: “Hellenic Energy Independence Forum” Panel Discussion