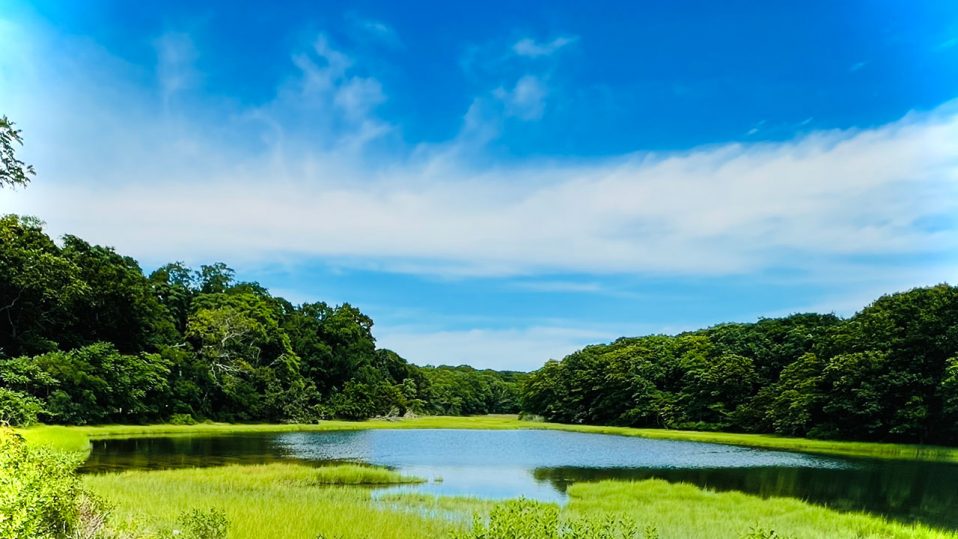 Join us for EMBCA’s “Hellenism in Art from Both Sides of The Pond “ Webinar Panel Discussion on Sunday, November 13, 2022 at 2 P.M. EST/ 9 P.M. Athens EEST The event will be in Association with the American Hellenic Project (HAP) at Queens College. The panel discussion will be introduced and moderated by Lou Katsos EMBCA’s President, and Author/Poet Nicholas Alexiou, Professor of Sociology, and Director of HAP. Our distinguished panel will include Multi-Media Artist Agni Zotis; Artist Electros Vekris; Visual Artist Dr. Nikos Tsiaparas; Author/Artist Ioannis Stathoyiannis; Architect/Lecturer/Artist John Fotiadis; and Art Historian/Curator Anna Chassanakou. The program will include a musical presentation by multifaceted musician/pianist/ composer Spiro Cardamis. Hellenism has affected Hellenic artists in many different ways whether they were in Hellas or in the diaspora in the U.S. , both global innovative art centers. The panel discussion with artists/art historians and curators will explore “from both sides of the Pond (the Atlantic)” in Hellas and the U.S., particularly in the New York Metropolitan area, those effects on them and their particular aspects and thoughts on art and Hellenism.

The Pond derivation and etymology of course for the Atlantic Ocean comes from the British who initially referred to any sea and as the pond and later in the 17th Century specifically the Atlantic. In a way the Atlantic is metaphorically particularly nothing but a pond among Hellenes both in Hellas and the American North East since the connection of the communities including the art communities are very close with the bridge being Hellenism, a powerful internationally recognized soft power having a powerful ability to attract others around the world.

New York City and its Metropolitan area has been and is a global hub of culture and whose energy and vitality is powerfully evident in its art scene. Its contemporary art and where many other influential styles and movements got their start also affecting Hellenic American artists has made a universal global impact on culture. Its art scene includes hundreds of art galleries,an amazing number of spaces and temporary venues where art is exhibited including public ones, and housing dozens of the world's finest museums. Similarly Hellas having had an artistic legacy DNA embedded from its foundation has come alive by an ever growing and contemporary art scene. Like New York for example Athens has become a place among , among other parts of Hellas, offering favorable opportunities and havens for art fairs, festivals and art events over the last few years. Although the recent Covid shutdowns did affect the art scene tremendously on both sides of the pond, Hellenic artists with art ingrained in their bones on both sides are coming back with an explosion of energy, talent, and amazing works of art.

For the East Mediterranean Business Culture Alliance/ EMBCA this discussion with artists artists/art historians and curators is important not only as a contributor to Hellenic soft power but also to culture as well as business since art is a business that affects many others. It has been proven that when an area is filled with artists it attracts new studios and galleries, restaurants and stimulates local economies in various ways. This energy is transmitted stimulating economies in a variety of ways and can change a less desirable neighborhood or city into a very desirable one highly also affecting property values positively. This has been what has propelled for example many neighborhoods in New York in the past and present whether it was Chelsea , Tribeca, etc. , or outer borough areas and is doing the same exact thing currently for example in Athens center areas where some had fallen on bad times. As areas have heightened cultural activity people with strong financial resources tend to become more interested and gravitate to it and also besides drawing wealth it also draws workers, improves the area's job market further boosting its economy, while also enriching culturally those attracted to the area. Join us as we explore Hellenism in Art from both sides if the pond.

Register for Event: “Hellenism in Art from Both Sides of The Pond” Panel Discussion

Your ticket for the: “Hellenism in Art from Both Sides of The Pond” Panel Discussion