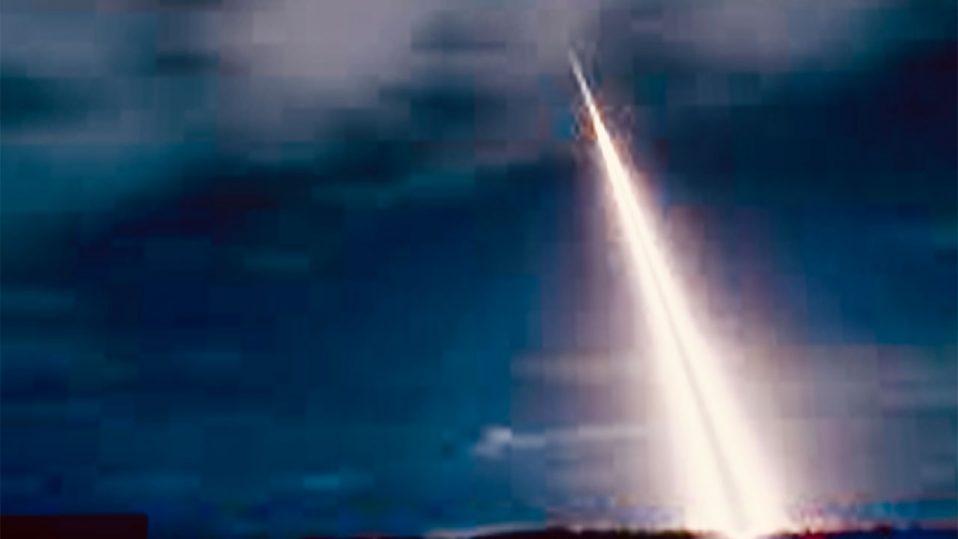 Join us for EMBCA’s “Hypersonic Challenges in the 21st Century”Panel Discussion on Sunday, January 23, 2022 at 2 P.M. EST / 9 P.M. Athens EEST . The panel will be Co-Moderated by Lou Katsos EMBCA’s President and Technologist and EMBCA Director Eric Hill.. The distinguished panel , in formation, will include Hypersonics Propulsion PHD Researcher at the University Central Florida (UCF) Adam Kotler; Aerospace Engineering PHD Candidate at the University of Central Florida Robert Burke; and Congressional Candidate/Aviator/Former U.S. Naval Officer Commander Demetries Grimes. In August 2021, a Chinese rocket reportedly orbited the Earth before releasing a hypersonic weapon, which then re-entered the Earth’s atmosphere and was guided to a simulated target. Hypersonic speeds are those in excess of Mach 5, or 3,217 nautical miles an hour—roughly one mile per second. Rockets have flown at hypersonic speeds in space since the 1950s, but the technology that allows hypersonic weapons to fly significant distances and maneuver around threats at high speed is a relatively new phenomenon . These weapons can close in on targets, compressing the battlespace in ways that may prove to be game changers in any new conflict. The U.S. has led the world in hypersonic-weapons (HSW) development through 2014, when sequestration forced funding cuts to hypersonic research and development.

Russia, China, North Korea, and Iran have Hypersonic Weapons (HSW) programs, as do Australia, France, Germany, India, Israel, Japan, and South Korea. Funding in Congress for hypersonic weapons has been relatively restrained; however, both the Pentagon and Congress have shown a growing interest in pursuing the development and near-term deployment of hypersonic systems.This is due, in part, to the advances in these technologies in Russia and China mentioned , both of which have a number of hypersonic weapons programs and have likely fielded operational hypersonic glide vehicles— potentially armed with nuclear warheads. Recent U.S. funding for HSW development has increased significantly across the Services, and the outlook is now more positive. The hypersonic market and industry is poised to expand in a significant way due to these and other developments with significant market impacts going forward now, and in the coming decades. These developments and the geopolitical significance of the Eastern Mediterranean make this topic of discussion a timely one. We will explore in the panel discussion some of the background and challenges facing the U.S. around the recent developments in hypersonics as well as the technology and research that is taking place in this area.

Your ticket for the: “Hypersonic Technology Challenges in the 21st Century” Panel Discussion