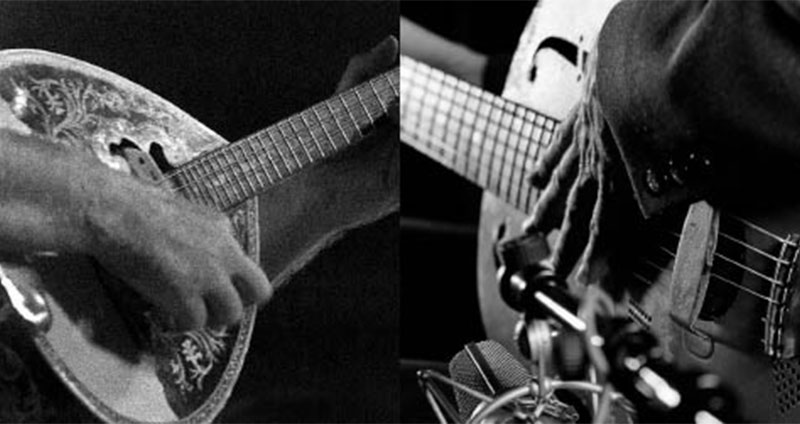 Save The Date and join us for a special live EMBCA Mothers Day New York / Athens Webinar Concert, in Association with the AHEPA Hellenic Cultural Commission (HCC) and AHEPA District 6, on Sunday, May 10, 2020 at 2 P.M. New York Time/ 9 P.M. Athens Time. As per our previous correspondence the virulent spread of COVID-19/ Coronavirus has hugely disrupted all our daily lives and EMBCA has had to postpone its various normal events including our Annual Hellenic Rembetiko/ Harlem Blues Concert originally scheduled for May. As such we will have a virtual live Webinar temporary concert platform so we can continue to present our East Mediterranean Business Culture Alliance programs and this time on Mothers Day, May 10 , a special day for all of us. We will start our new virtual programming format with a musical concert with performers coming live from both New York and Athens, and to include a Mothers Day poetry reading Prof. Nicholas Alexiou. The well known and highly talented performers will include, among others, Spiro Cardamis, Mike Savvas, Richard Khuzami, Kostas Psarros, Olympia Milonas, and Tasos Papaioannou. Join us and let’s have some fun on that day, and raise our spirits during these difficult times.

Our best regards to you and sincerely wish and hope for your continued safety and vigilance during this trying period.

Prof. Nicholas Alexiou- Prof. Alexiou, an officer of EMBCA, has taught in the Department of Sociology since 1990, and has received the President’s Award for Excellence in Teaching. His fields of interest are ethnic studies, political sociology and social theory, social research and statistics, and issues concerning the Hellenic-American community. He has established the first Oral History Archive and Immigration Library for the Greeks of New York at Queens College. Also, a contemporary poet and artist, he is the author of five books of poetry, and many of his poems have been published in Hellenic and American journals and anthologies.

Spiros Cardamis is a pianist, composer, arranger and producer and is considered a preeminent expert in Greek popular music.

Mike Savvas is an UNESCO awarded artist, songwriter, guitarist and tzoura player. His musical style is reflected by his influences in Heavy Rock, Hellenic Rebetiko and World Music. He is currently part of the musical project Porphyra which have released two albums have performed at Carnegie Hall, the Players Theatre and other prestigious venues.

Richard Khuzami, an officer of EMBCA, is a significant civic and community leader and President of Old Astoria Neighborhood Association. In his role as musician and producer has worked to produced and promote the finest in artistic achievement in World Music with a special emphasis on the East Mediterranean. He is an accomplished and well known percussionist specializing in instruments of that region.

Kostas Psarros an accomplished bouzouki/baglama player as well as singer has performed in many prestigious venues in New York (Merkin Hall, St. John the Devine, Skirball Center at NYU, Metropolitan Opera House with legendary Greek singer George Dalaras, etc.), and throughout the country. He has played on numerous recordings and has been a guest on numerous Hellenic- American radio programs.

Olympia Milonas is the Co- Founder of Mylos Boutique Entertainment which specializes in providing American, International (Italian, Latin, Arabic, Lebanese, Turkish, Armenian, Brazilian, Indian) and Hellenic Music entertainment. She is a musical concept designer performer, singer, and songwriter. Olympia is the musical director and headlining performer of the Mylos “All Star Band”.

Taso Papaioannou a noted singer and guitar player started his long musical in Athens playing in various “bouats” in Plaka. He has collaborated and played with among the most important Hellenic composers and performed in most major European cities as well as in Greece and the Balkans, with great success. He has performed the major works renowned Hellenic composers such as Theodorakis, Hadjidakis, and Xarchakos. Since 2001 he has been performing in New York in a vibrant style and high artistic quality.

Your ticket for the: Mothers Day New York/ Athens Webinar Concert , in Association with the AHEPA HCC and AHEPA District 6