“Order of AHEPA (1922-2022): A Century of Service to America and Hellenism” Panel Discussion 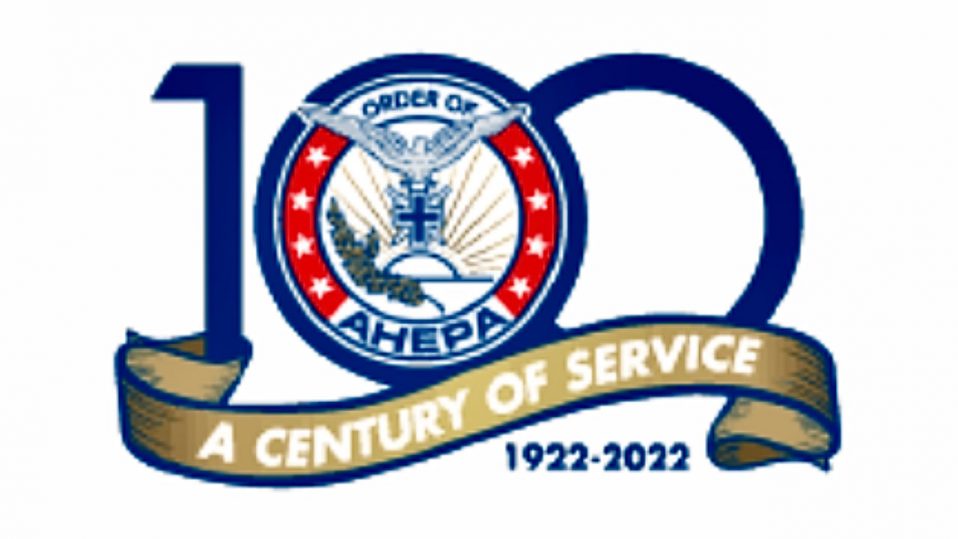 Established on July 26, 1922 in Atlanta , Georgia the fraternal Order of AHEPA (American Hellenic Educational Progressive Association was founded by 8 visionary Hellenic immigrants to help unify, organize, and protect against the bigotry, discrimination, and defamation faced by people of all ethnic, racial, and religious backgrounds perpetrated predominantly by the Ku Klux Klan. It is the largest and oldest grassroots association of American citizens of Hellenic heritage and Philhellenes with more than 400 chapters across the United States, Canada, Australia, and Europe.The stated mission of AHEPA is to promote the ancient Hellenic ideals of education, philanthropy, civic responsibility, family and individual excellence through community service and volunteerism. AHEPA has instilled in its members an understanding of their Hellenic heritage and an awareness of the contributions made by Greece to the development of democratic principles and governance in the United States and throughout the world. Since 1922 AHEPA has contributed over $ 1 Billion to worthy causes, and have donated $ 1 million to the St. Nicholas Greek Orthodox Church and National Shrine which is nearing completion.

AHEPA has done much throughout its 100 year history to foster patriotism in the United States with many of its members having served in the Armed Forces to protect the freedom of the United States and to preserve the democratic ideals that are part of the Hellenic and American legacy. In World War II, members of AHEPA were parachuted behind enemy lines in Nazi-occupied Greece to help liberate the country. In America AHEPA raised more than $253,000,000 for United States war bonds during World War II, for which AHEPA was named an official Issuing Agent for United States War Bonds by the Department of Treasury, an honor that no other civic organization was able to achieve at the time. The members of AHEPA donated $612,000 for the restoration of the Statue of Liberty and Ellis Island, New York, for which AHEPA received special recognition by the Department of the Interior. It’s AHEPA National Housing Program was awarded funds by the Department of Housing and Urban Development for its Section 202 Program, which has yielded 4,370 units in 80 properties across 21 States and 49 cities and has provided dignified, affordable housing to senior citizens. AHEPA was recognized by the Department of State as an organization that has engaged in ``Track Two Diplomacy'' to foster reconciliation and rapprochement in the Eastern Mediterranean, which is in the best interest of the United States. Members of AHEPA raised $110,000 for the George C. Marshall Statue to be erected on the grounds of the United States Embassy in Athens, Greece, in celebration of the historic relationship between the United States and Greece, and in tribute to an outstanding statesman and Philhellene, General Marshall. AHEPA financially supports scholarships educational chairs, medical research, and countless other charitable and philanthropic causes by contributing more than $2 million annually from its national, district, and local levels collectively. In the spirit of their Hellenic heritage and in commemoration of the Centennial Olympic Games held in Atlanta, Georgia, members of AHEPA raised $775,000 for the Tribute to Olympism Sculpture, the fan-like structure of which helped to save lives during the bombing at Centennial Olympic Park. Members of AHEPA have been Presidents and Vice Presidents of the United States, United States Senators and Representatives, and United States Ambassadors, and have served honorably as elected officials at the local and State levels throughout the United States. They have been cited as one of America’s “thousand points of light''. Join us as we explore this great organization with 100 years of service to America and Hellenism.

Register for Event: “Order of AHEPA (1922-2022): A Century of Service to America and Hellenism” Panel Discussion

Your ticket for the: “Order of AHEPA (1922-2022): A Century of Service to America and Hellenism” Panel Discussion

“Order of AHEPA (1922-2022): A Century of Service to America and Hellenism” Panel Discussion