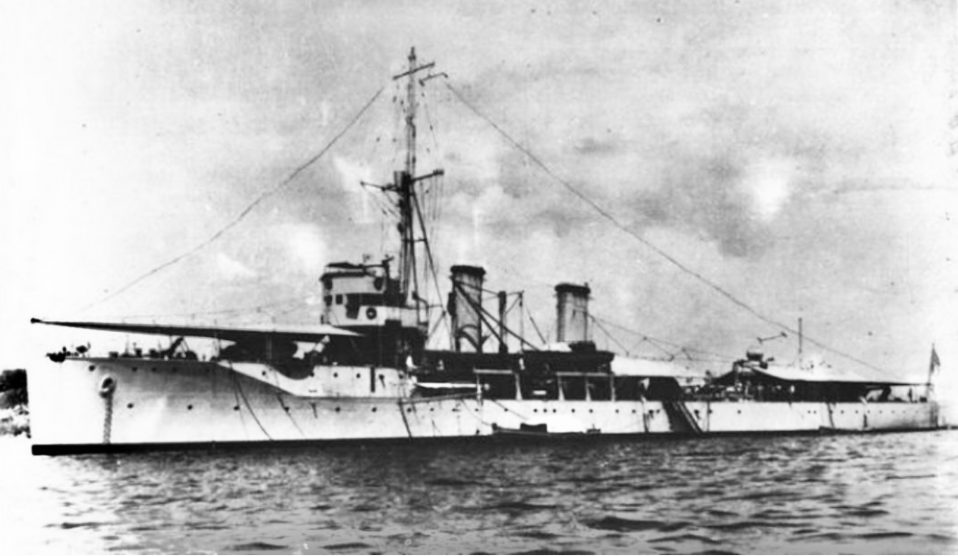 Join us for an informative and fun unscripted panel discussion on Thursday, January 24, 2019 at the 3 West Club at 6 PM. Panel discussion moderated by Lou Katsos | President, Jekmar Associates and our panelists will be:

EMBCA’s President Lou Katsos will introduce the event and discuss briefly the history of the modern Hellenic Shipping Fleet. Presenters will include EMBCA’s President and the Commission’s Vice- Chair Lou Katsos on the “ History of the Modern Hellenic Shipping Fleet”; author/ historian Alexander Billinis on the “Hellenic Merchant Mariners, Unsung Heroes of a Heroic Nation”; Rhode Island State Sen. Leonidas Raptakis on the “Liberty Project”; James Tampakis, Owner of Marine Spares International, on The Refurbishing and Prepping of the SS Arthur M. Huddell ( Hellas Liberty), now a museum in Piraeus, with Remarks by Joseph C Keane, Chairman of AHEPA’s Hellenic Cultural Commission. This event will be the 3rd Lecture in the Seraphim Canoutas Lecture Series.

This year’s presentation on January 24 will further expand on the topic EMBCA has introduced in the past, and now with AHEPA’s Hellenic Cultural Commission, on the important international significance of the history of the Hellenic Merchant Marine, its extraordinary sacrifices during WW II, and the story of the Liberty ships, a key component of restarting world trade after the war. It was the basis of the re establishment of the modern Hellenic owned fleet, one of the greatest entrepreneurship successes globally. The presentations will tie into what EMBCA has previously discussed in other Hellenic Shipping panel discussions relating to the importance of erecting a monument in downtown Manhattan (working with the appropriate government agencies in identifying the space) that will have two purposes: 1. To commemorate the Hellenic Merchant Marine sailors and Hellenic shipping fleet targeted (over 2,000 killed and 70% of the fleet decimated) by the fascists during WW II (Hellenic ships carried most of the supplies for the Allied forces), and 2. To express gratitude to the United States for supporting the creation of the modern Hellenic Merchant Marine fleet thru the “Blessed” Liberty ships after the war and the historical friendship between the two nations. This help with Hellenic entrepreneurship in shipping has created what is now the largest merchant fleet in the world.

Register for Event: The International Contribution and Sacrifice of the Hellenic Merchant Shipping Fleet During WW 2 and the “Blessed” Liberty Ships

Your ticket for the: The International Contribution and Sacrifice of the Hellenic Merchant Shipping Fleet During WW 2 and the “Blessed” Liberty Ships