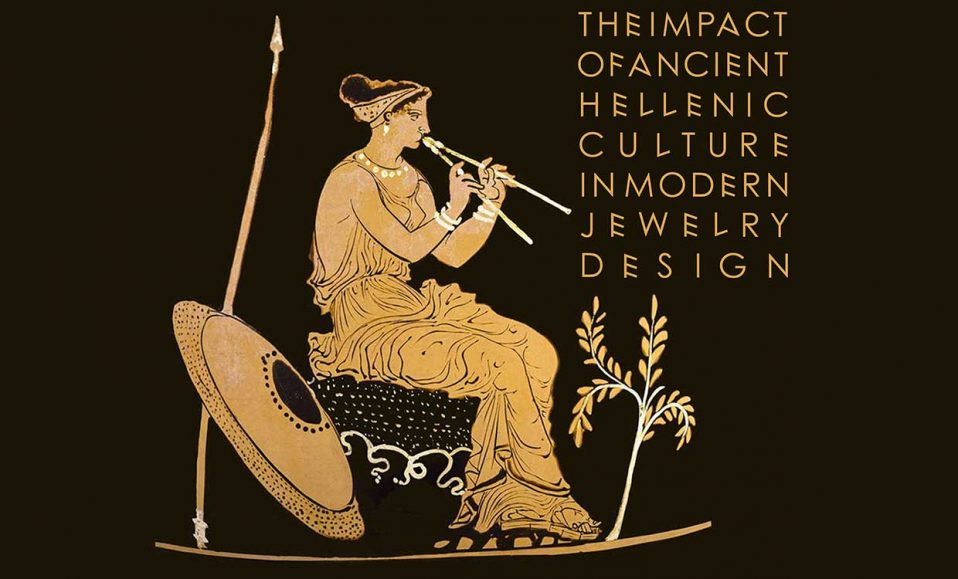 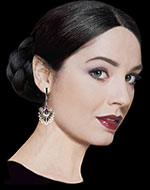 Xaris Apergi was born (as Charikleia Servetopolou), in Athens, where she grew up receiving a Greek education along with lessons in English, French and piano. Following high-school, she was admitted to the National Polytechnic University of Athens (NTUA/EMn) from where she received her degree in Architectural Engineering ( 1993).

She has also studied marble carving at the Jean-Francois Sculpture Studio in Paris, France and Urban Design at the Paris-La-Villette University in Paris ( 1994-95), further studies in marble carving at the renown Filippotes Studio in Vrilissia, Greece, classical figurative sculpture at the Dimitri Armakolas Studio in Varnava, Greece (1995-97), and has equally attained a Goldsmith’s degree from the Galileo School in A thens, Greece (2009-11). Devoted to the Arts, Xaris also studied classical dance (ballet), and has a degree in Spanish dance from the Spanish Dance Society ( 1995-2003). Xaris Apergi is a registered member at the Technical Chamber of Greece, the Athens Chamber of Commerce and Industry, the Athens Chamber of Jewelers and the Athens Chamber of Handicrafts. After having worked for many years as a freelance architect specializing in the renovation of neoclassical buildings in Athens, in 2013 Xaris established her own company, IRIDAN LTD, through which she leads design and creation of the APERGI Fine Jewelry Collections. The APERGI collections are exhibited at selected stores in Greece (AISSO concept stores at Hellenic Airports, the Mykonos Blu Exclusive Resort by Grecotel, etc.) and soon in the U.S.A. 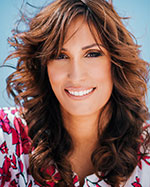 Clelia Charissis was born in Italy and grew up in Thessaloniki. She studied Economics in Ferrara, Italy and Special Physical Education at the University of Thessaloniki. She became TV presenter on the Greek National Television – ERT (APOSTOL! 2007, THES TH NIKH 2013, CYCLIST OF THE WORLD 2016) and then she continued as President of Palmos 96.5 FM and Channel 9 on ALPHA TV. She has written numerous articles for important newspapers such as “Paraskinio” and Eleftherotypia” and has coordinated and presented important conferences and events. She was the “Ambassador” in the Greek campaign “KINHSH MAST” against breast-cancer (2016-17) and she is currently the ambassador for the Greek campaign “LET’S PAP”against cervical cancer (HeCPA) and the “Ambassador” for the Greek campaign correlated to the repatriation of the Aphrodite of Milos (Venus of Milo) and is also a member of the Hellenic authors Society and the Panhellenic Union of Writers. Clelia has published three poetry collections: “STEGI ANAZITISEON” (Diatton Editions), “EMIGRANT HOPE” (Ostria editions), and “CHANGE OF GUARD” (lanos Editions). Her articles and poems have been awarded and published in various anthologies, magazines and newspapers. Clelia Charissi’s poems and lyrics have been composed and sung by famous Greek artists and composers, such as George Hatzinasios, Lavrentis Mahairitsas, Lakis Papadopoulos, Krinio Nikolaou, Tzortzia and Zoe Tiganouria. 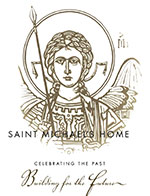 Net proceeds from the Auction of the Jewelry items to benefit the fundraising Campaign for the Home Expansion Project of the new site of the St. Michael’s Home and to facilitate the rehabilitation of the 11 acre property located in Uniondale (Hempstead), NY which includes independent and assisted living apartments as well as nursing care facilities.

Your ticket for the: The Impact of Ancient Hellenic Culture in Modern Hellenic Jewelry Design